It has been two weeks since my last post because things are picking up around here. I was asked by my friends at White River Christian Church, in Noblesville to create a set of images for a sermon series they were doing on the parables Jesus used when He was teaching. The idea was to have one image for each of the seven stories they were going to cover in as many weeks.

Now, if you are familiar with these parables, you know they are usually complex little stories that illustrated a different complex little idea. My challenge was to boil it all down to the essence of the precise point that was being made and then devise a single image that would convey that same idea. This assignment was a blast for me because I got a chance to use all of the tools in my bag. With the pressure of a looming deadline, but no direction whatsoever, I had to dig into the creative reserves and make quick decisions to keep the project moving forward. There was no time to rethink things and no committee to discuss them with. Once I decided what the image should be I went and set it up the way I saw it and that is how the image was.

Fortunately, they were delighted with them and decided to put large prints of them around on the stage to help illustrate the messages. I have to send out a big thank you to my son Isaiah for being my patient model in four of these images.

I don't believe in over-explaining art so I won't tell you why I did what I did, but I will give you the parable that each photo illustrates. 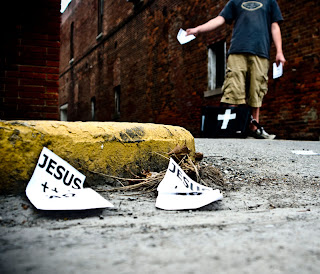 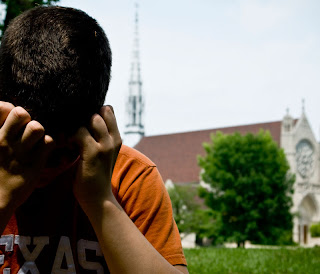 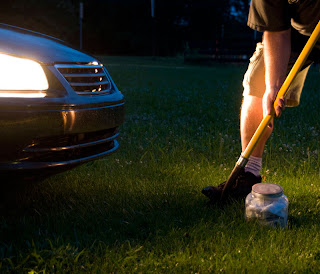 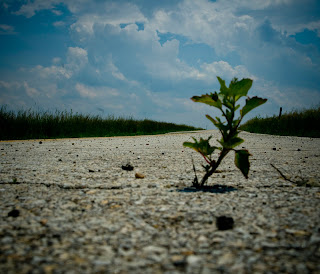 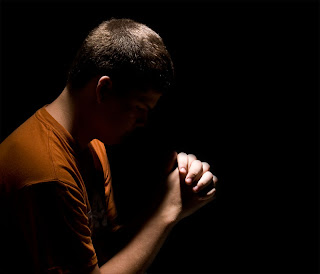 The Pharisee and Tax Collector 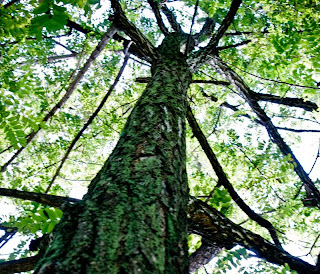 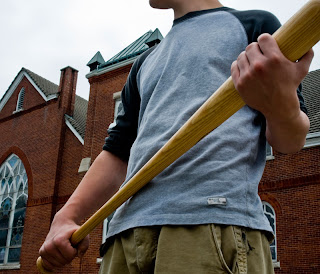 I look forward to your comments and I hope you have a great week!
Posted by Bill Anderson at 6:59 AM 2 comments:

"And now for something completely different"

For our anniversary, Kim suggested we tour Oliver Winery. My immediate reaction was "Seriously?" with doubt all over my face. Then I though about it for a minute and I realized it could be kinda cool.

We went down on a Tuesday, so there weren't a lot of people there and I was able to relax enough to really enjoy the place. We were also fortunate enough to get a tour, a feature usually reserved for the bigger weekend crowd. They took us through a portion of their facilities, enough to get the gist of what they do to make wine and a full background on the company. After the tour we went to the wine tasting room.

Now I have to tell you, before our visit to the winery, my only experience with their wine was the transparent red stuff they sell at Meijer and Walmart. That stuff is only a heartbeat away from Kool-Aid. Once in the tasting room, I was first of all surprised by all of the varieties of wine they produce. I have always heard they make such great wine, but I could never find any of it before. Anyway, I ended up being quite impressed and we went home with several bottles of amazing wine. If you can find it, I highly recommend one of their dessert wines called Maximun Port.

After a few sips of the good stuff, we ventured outside to check out their botanical garden area. This is the point where I decided I need to take some pictures. There was an incredible variety of flowers and everything had these neat little signs under it telling you what it is (even the weeds!).

Please click this link here to see the full set of images from that day. 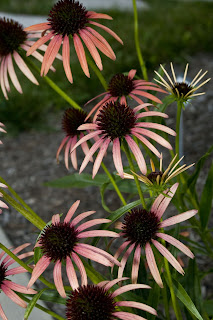 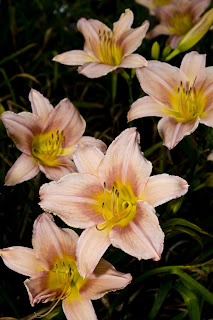 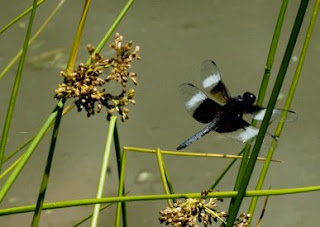 Posted by Bill Anderson at 3:29 PM No comments:

I was in Noblesville taking pictures when I noticed a huge group of grain silos just south of downtown. They seemed old and weathered, which is probably what caught my eye, that and the fact that they were so huge with intricate pipe structures. There was no way the camera wasn't coming out of my bag.

I approached the property and started taking pictures. I assumed it was abandoned, just like the Fortville Grain Company I had written a post about three weeks ago. Off to my right, I noticed a man coming toward me with a nervous smile on his face.

"The boss don't want nobody taking pictures." I had already written him off as someone passing through on his way to somewhere else. Then I realized he must work here.
"What?"
"The boss don't like people taking pictures, unless they ask him about it first. Even then he wants to be careful about who can take pictures.
One time he gave a photographer permission and come to find out they had a girl out here taking nude pictures! The only other time he allowed it was for a heavy metal band to shoot a video."
Sensing he was telling me to leave without getting the pictures I had walked over here to get, I offered to speak to the boss directly.
"Well, he's out of town right now"
I assured the guy I was only intending to walk once around the outer perimeter of the property and usually, I manage to keep my clothes on while I work.
He seemed to run out of objections and agreed to look the other way.

Standing close to these silos was like being at an Apollo rocket launch, without all of the cool smoke and fire, of course.

Check out the full set of images from that day here. As always, I look forward to your comments. 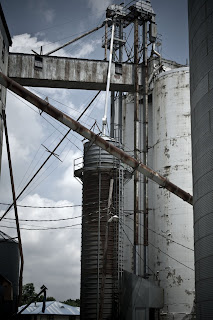 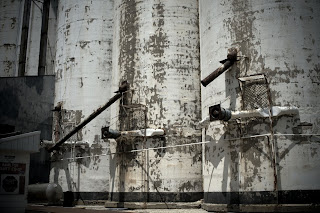 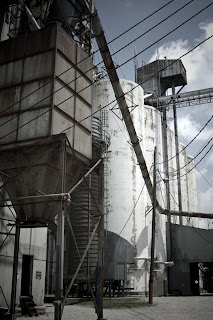